“I remember instantly thinking, ‘this is my guitar’,” says Joey Fletcher, of the first time he played his Tele-style guitar. “When people talk about me and my playing, my guitar is just as much [a part of] the conversation. I wanted to play a Gallagher because of the quality and craftsmanship that goes into every guitar.”

Joey’s guitar is the first official electric Gallagher guitar, and one of only nine total made. It has a mahogany body, maple top, and ebony fretboard.

Fletcher currently plays with Rhythm Kitchen, Josh Farrow, India Ramey, and Banjo Mouth. Rhythm Kitchen’s long-awaited album is due out early this year, and Fletcher is working on his own EP to be released this summer. 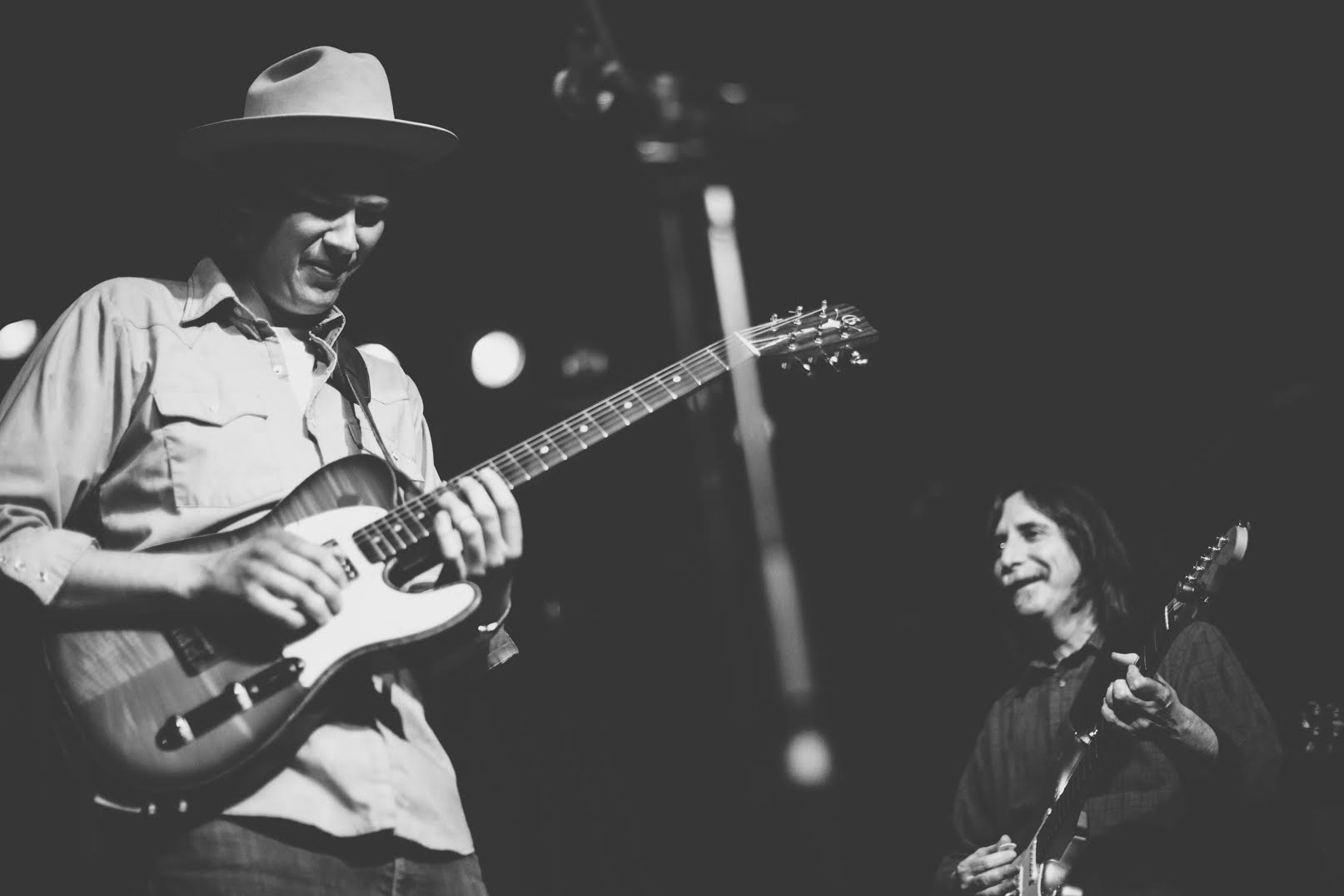