Gallagher guitars have long been associated with the Watson’s.  In 1968 Doc and Merle Watson started playing guitars made by J.W. and Don Gallagher, a G-50 and a G-40 respectively. This original G-50 which Doc called “Ol Hoss” is on display at the Country Music Hall of Fame in Nashville, TN.  In 1974 a guitar was made for Doc by J.W. Gallagher which incorporated some particular features Doc wanted. This guitar became the Doc Watson Model.

In 1975, the first cut-a-way version of this model was made for Merle. In 1991 Don made a cut-a-way for Doc which Doc refers to as “Donald”.  Over the years a number of guitars have been made for the Watson’s — not only for Doc and Merle, but also for Merle’s son Richard. As many times in the past, in 2020 we will be donating a Doc Watson Model guitar to MerleFest.

This particular Doc Watson model, serial number 3800, was the first of the new serial numbers for the shop in Murfreesboro.  We carefully selected the Sitka Spruce top for its characteristics and it proved to be a good choice.  With voiced bracing and Honduran mahogany this guitar is a players dream.  We initially planned to preserve this guitar at the shop but have decided to make it available for sale.  The purchase price for this particular Doc Watson is $5,000.00. 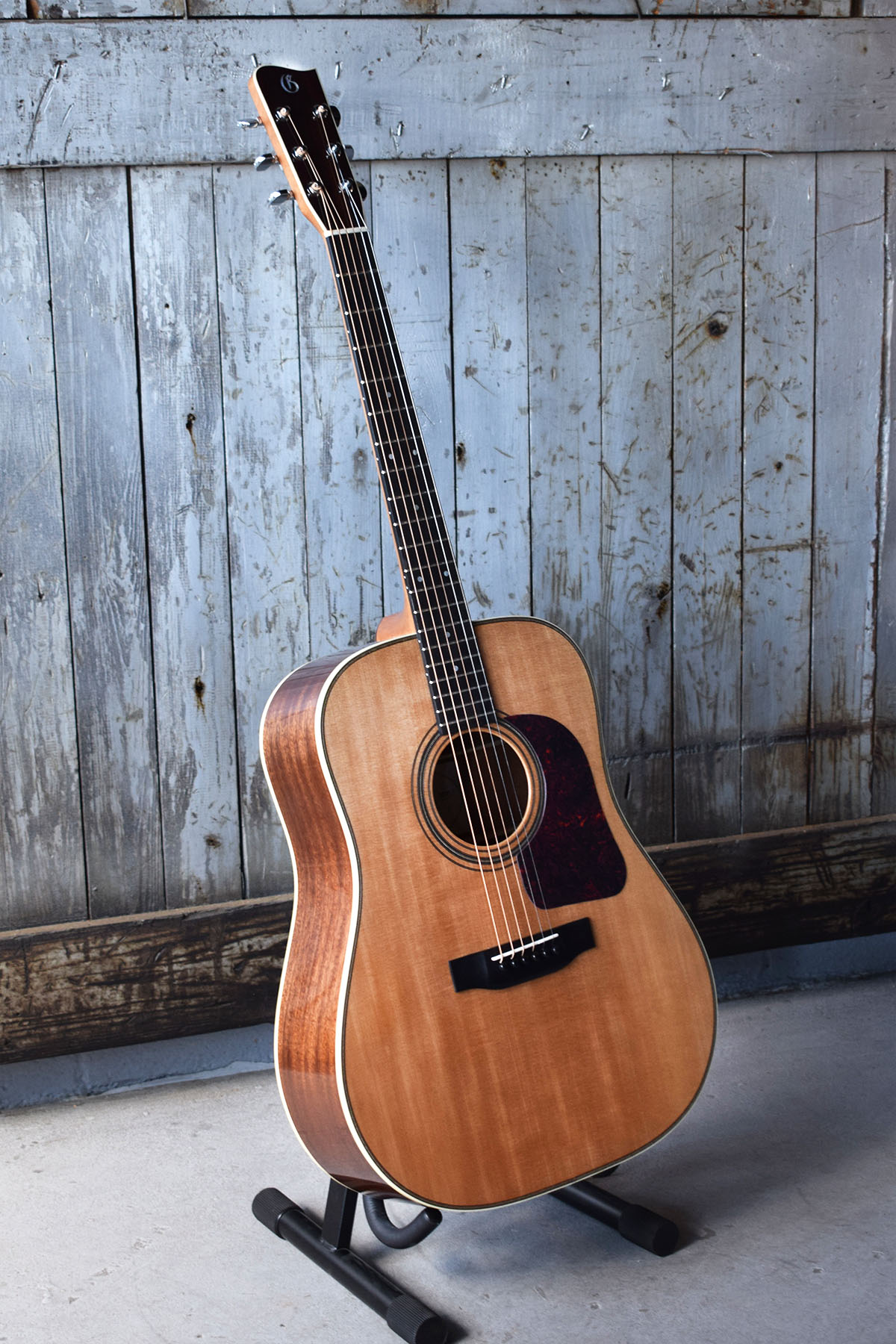 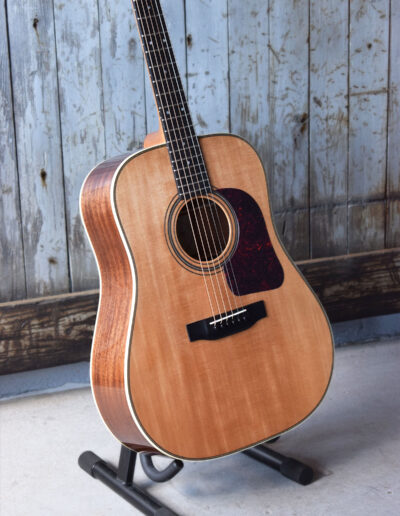 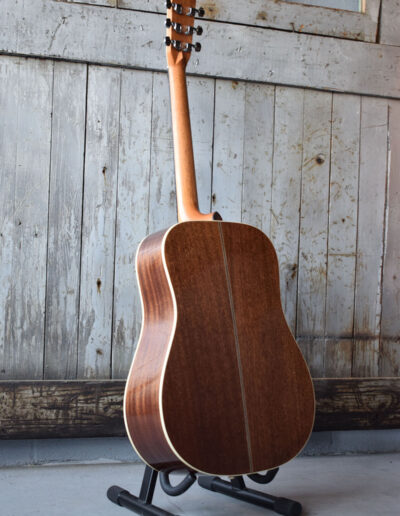 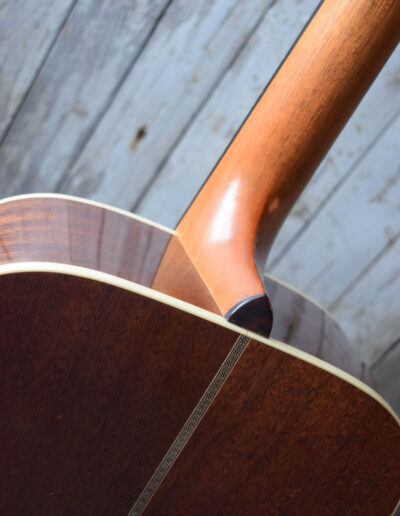 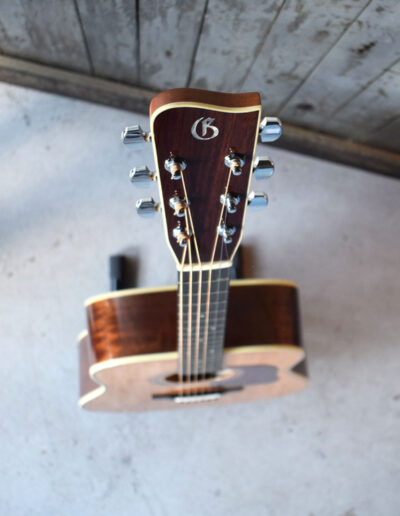 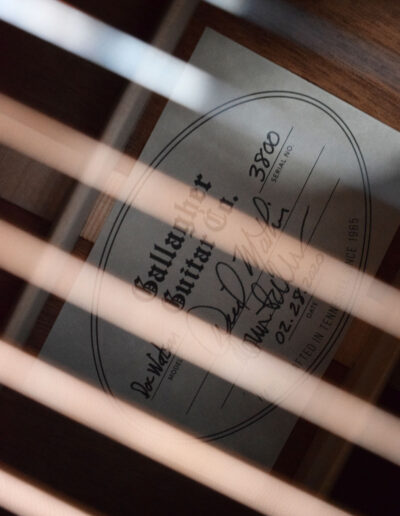