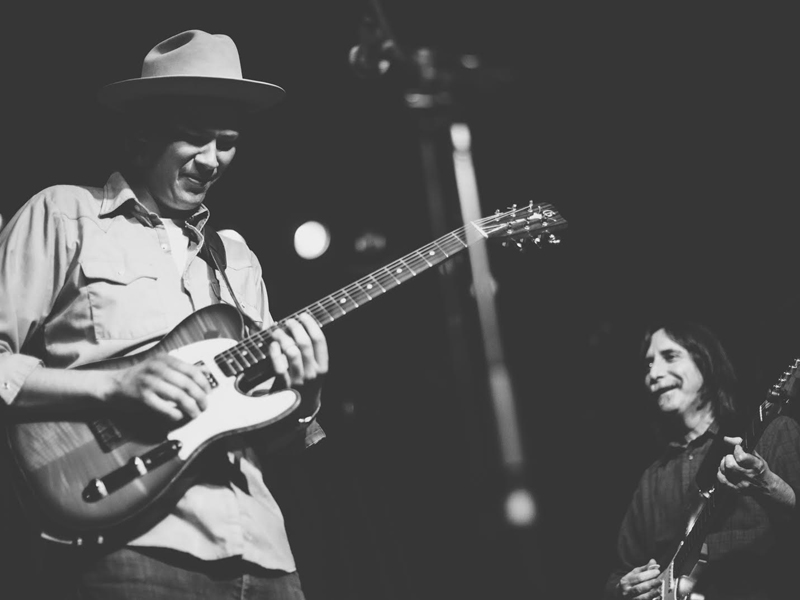 “I remember instantly thinking, ‘this is my guitar’,” says Joey Fletcher, of the first time he played his Tele-style guitar. “When people talk about me and my playing, my guitar is just as much [a part of] the conversation. I wanted to play a Gallagher because of the quality and craftsmanship that goes into every guitar.”

Joey’s formative years were spent sneaking into bars as a teenager to absorb the playing of local guitar heroes. Joey is one of the most respected slide guitarists in the country and has toured the nation and shared the stage with some of music’s most notable musicians.  He names the Allman Brothers, Luther Dickinson, and Nashville’s Jack Pearson as major influences.

Joey’s guitar is the first official electric Gallagher guitar, and one of only nine total made to date. It has a mahogany body, maple top, and ebony fretboard.