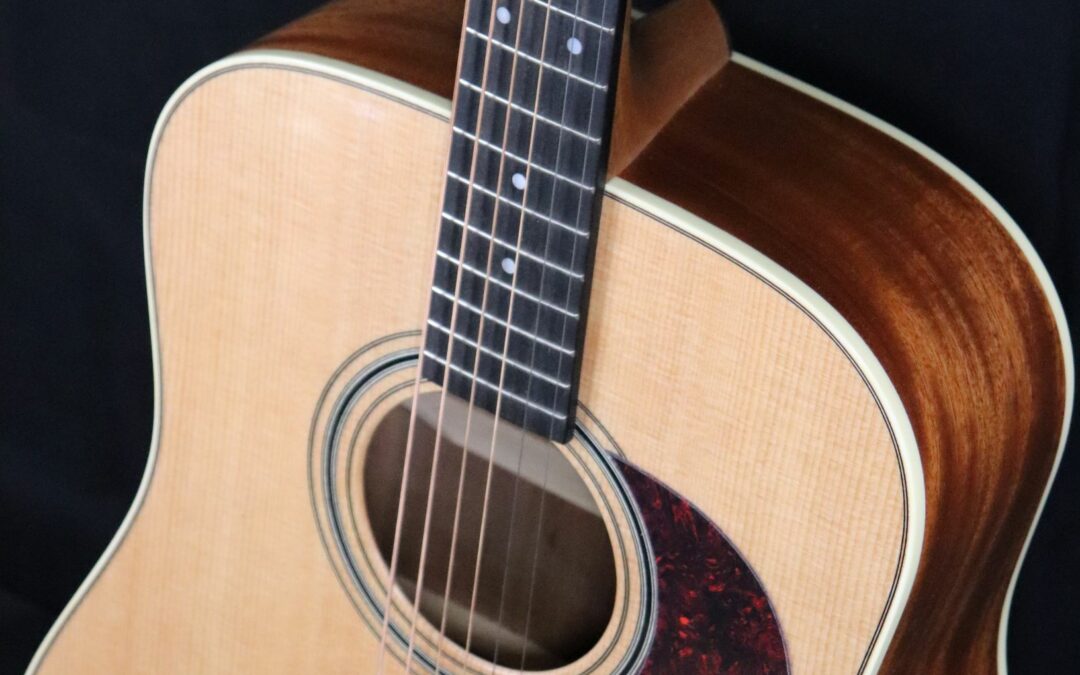 Go play this guitar at Carter’s Vintage Guitar in Nashville —

This G-50 has beautiful striping with its African mahogany.  The back and sides are beautifully book matched.  For the soundboard, we use top grades of Sitka spruce, just like J.W. started using in the 60s.  Good quartersawn Sitka is lightweight but also stiff which lends itself for high velocity of sound.  Sitka can take a strong attack and still maintain clarity.

J.W. and Don attended the Fiddler’s Convention at Union Grove in 1969. They brought two guitars to show around – a rosewood G-70 and a mahogany G-50. J.W. didn’t want to sell the G-50 because it had been cracked in production, but they brought it so people could try playing the two different models.

J.W. first saw legendary guitarist Doc Watson at this festival. Later, he introduced himself while Doc and his son, Merle, were picking under a tree. After the festival, J.W. and Don stopped by Doc’s house so Doc could try out the guitars. Doc was partial to the G-50, but J.W. hadn’t wanted the blemished instrument to be out in the world, so they made a deal. After it all, J.W. allowed Doc to have the guitar and play it for as long as he wanted, so long as he gave it back when he didn’t want to play it anymore.

As a result, that guitar became known as “Ol Hoss” and was played by Doc on many recordings. One of these recordings includes the Nitty Gritty Dirt Band’s Will the Circle Be Unbroken. During this recording, Merle Travis famously commented that Doc’s guitar “rings like a bell.”  In 1975 the guitar was placed with the Country Music Hall of Fame where it resided on exhibition for several years.  It was auctioned in 2012 and purchased by Ed Helms.  That G-50 sold for $40,000.  You can purchase this one for a lot less. 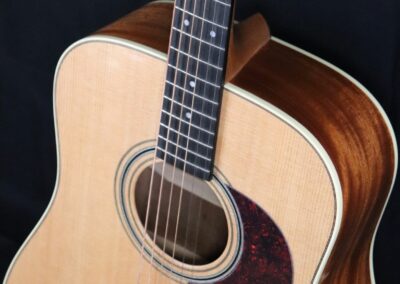 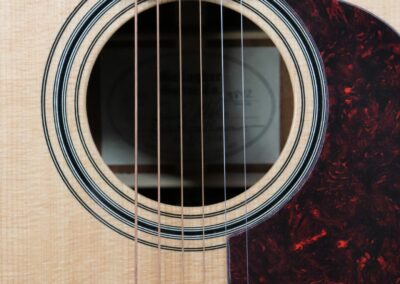 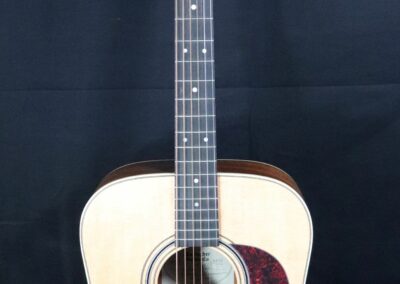 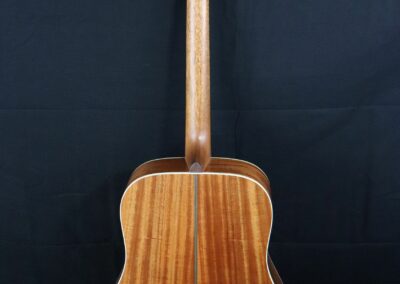 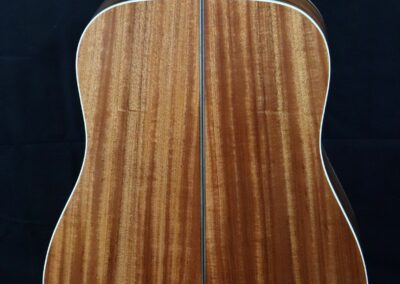 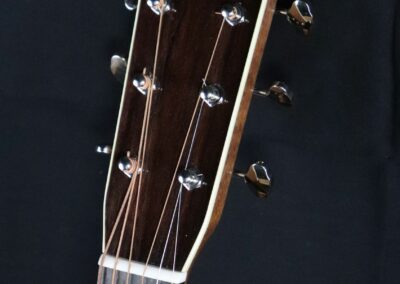 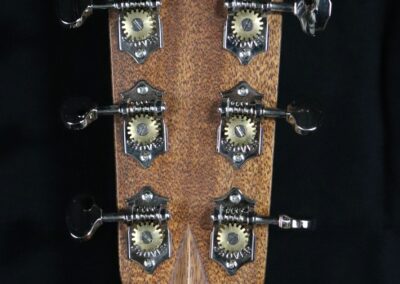